Improvisation is more than just laughs. It’s about working as part of a team and building ideas as a unit. It’s about inclusion. Theater educator Viola Spolin, known as the mother of improvisational theater, once said, “Everyone can act. Everyone can improvise.”

Nobody knows that better than Andy Sloey, general manager of The Improv Shop, a comedy venue and training center in The Grove.

“Creating a scene in improv is not my responsibility, it’s not your responsibility, it’s our responsibility,” he said in a phone interview. “It teaches teamwork at its core level. When everyone starts working together and building off one idea, it brings about a system of dynamic leadership, which, at any given point, means anyone can become a leader for a split second and take the group in a certain direction. The energy can be taken from that person and moved by another person in another direction. It becomes a collaborative group project. This is because the leadership roles are completely fluid and flexible.

“When you’re said yes to all the time, it builds confidence.”

Creativity is something that doesn’t come naturally to most people. But when in a group setting, it’s something that can certainly build if everyone is on the same page. When someone immerses him- or herself in this culture, flashes of inspiration or ideas which have never been contrived before commonly present themselves.

In other words, improvisation with a group of willing participants can sharpen the mind.

“It helps with the fluidity of thought and the fluidity of confidence,” adds Sloey. “(Improvisers) grow to be super confident in who they are and what they bring to the table when they’re improvising. Generally, that makes them more confident as an individual in every other walk of life.”

Imagine the effect this may have on someone with learning or intellectual delays.

This exact query was something that ignited Rob Snow of Cleveland, Ohio, in 2009. Snow’s son, Henry, was born that year and was diagnosed with Down syndrome.

“Initially you think it’s not great news and then we found out that it was probably the best news we ever had in our lives,” Snow told News 5 Cleveland recently.

Snow and his wife made it a mission to help those with Down syndrome through unconventional means … that took the form of improv comedy. Snow began the Improveneer Method in the Cleveland area and welcomed young adults with Down syndrome to join his group.

“It can teach problem solving, it can teach adaptation to change, teamwork, listening, focus, eye contact and voice projection,” he said. “If we can improve these skills or develop these skills with special needs then we can greatly increase social workplace opportunities in a great way.”

According to an article published in Psychology Today this past October, improvisation triggers different types of activity in the brain as opposed to scripted work.

When someone is improvising, the part of your brain that acts as your critic, the dorsolateral prefrontal cortex, decreases in activity. Meanwhile, the medial prefrontal cortex, which is associated with language and creativity, increases. Simply put, the actor feels more inclined to be creative and free without worry of the results his or her actions will yield.

This allows the improvisor to access a part of his or her brain that maybe had been shut out before when interacting with others.

The social interaction between players, as well as any audience members, has a significant impact on the actor’s state of mind, as well.

Illinois State University conducted a study with its students to find the effects of improv comedy on their everyday lives. A common theme between the twelve subjects found that social skills greatly improved after participating with improv comedy.

“What is really interesting about watching improv comedy is the relationships

that develop between the players,” the study said. “It was revealed through (post-study interviews) that improv comedy can train the participants on how to develop relationships between people both on and off stage. Eleven of the 12 (subjects) indicated that improv comedy had a positive influence on their social skills.

“Improvisers develop social skills and it is by learning to be honest with the created characters that they achieve those goals.”

This exact effect was expressed by Step Up for Downs proud parent, Erica Chase. Her daughter, 20-year-old Dani, has been an active Improvaneer for over two years.

“I can see the progress that she is making whether she realizes it or not,” Erica said. “She’s more approachable. She can explain what she’s doing, what her job is and can interact with people better. It’s exciting to see and I just wish that on everyone that they can experience that progress.”

Why Improv’s Main Principal is so Vital

In improv, the method that works is simple: Yes, and…

There is no disagreement. Whatever scene that plays out for the actors, there’s no stopping it.

This allows participants to build off each other’s ideas. Players must remain open minded, and willing to hear every idea out, no matter how obscure it may seem.

As the study mentioned above suggests, this very well may crossover into the players’ social lives, allowing creativity to take shape when at school, work or home.

“It bleeds over to your everyday life,” adds Sloey. “Even when you’re away from your group, you’ll start Yes And-ing yourself. If you’re writing a book or painting something, in the midst of the creative process, you don’t want to be negating yourself or editing yourself because then you’ll never get anything done.”

This methodology also opens up to the idea that there are no wrong answers. All ideas and beliefs have validity and it’s simple to see this notion expressed from all participants in the improv game.

“We have improv teams who have been together for four or five years who have been practicing with each other — being said yes to — for two hours a week. When they do shows, they are capable of doing really great things. They’ve built up a lot of psychological safety to say or do anything they feel contributes to the scene.”

With the Improveneer Method, it’s no different and each member provides something special to the scene. They have grown to accept quick changes in direction and to always accept an idea from a fellow actor.

“To watch them and how they play comedy or how they perform comedy is really something unique and special,” Snow said. “I think they’re surprising themselves at times in what they can do.”

On the stage, improvisation builds courage to take part in any action. Off the stage, it transforms into a belief that anything is possible. Anything can be achieved, no matter your background.

For more information on The Improv Shop, please visit them on the web at theimprovshop.com. If you’d like to learn more about The Improveneer Method, visit their website at theimprovaneermethod.com

The DSAGSL has an Improv Class using the Improveneer Method on Wednesdays on Zoom!  For more information or to sign up, email Andi@dsagsl.org 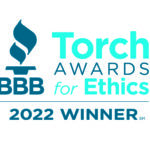 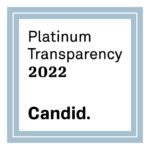 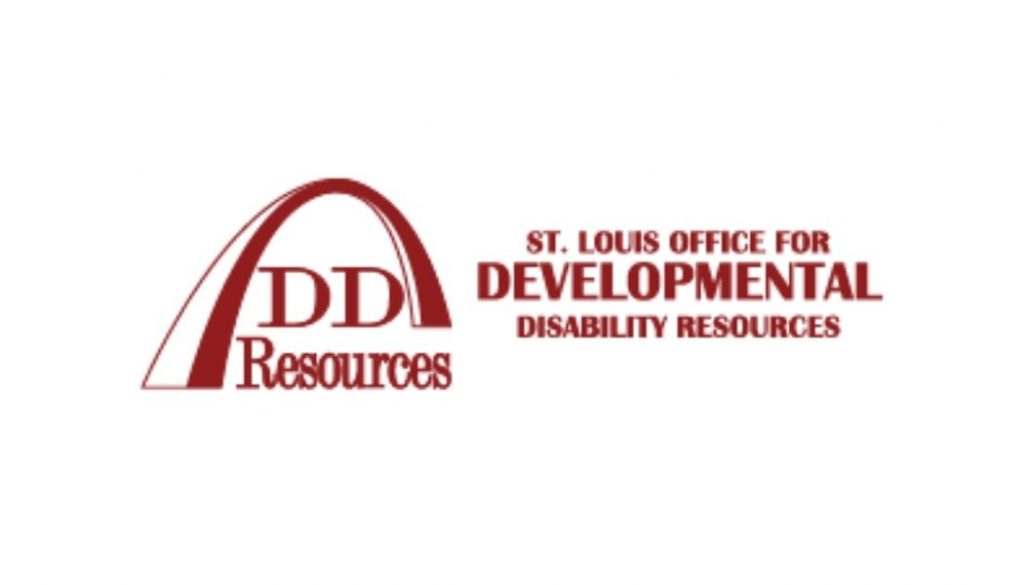 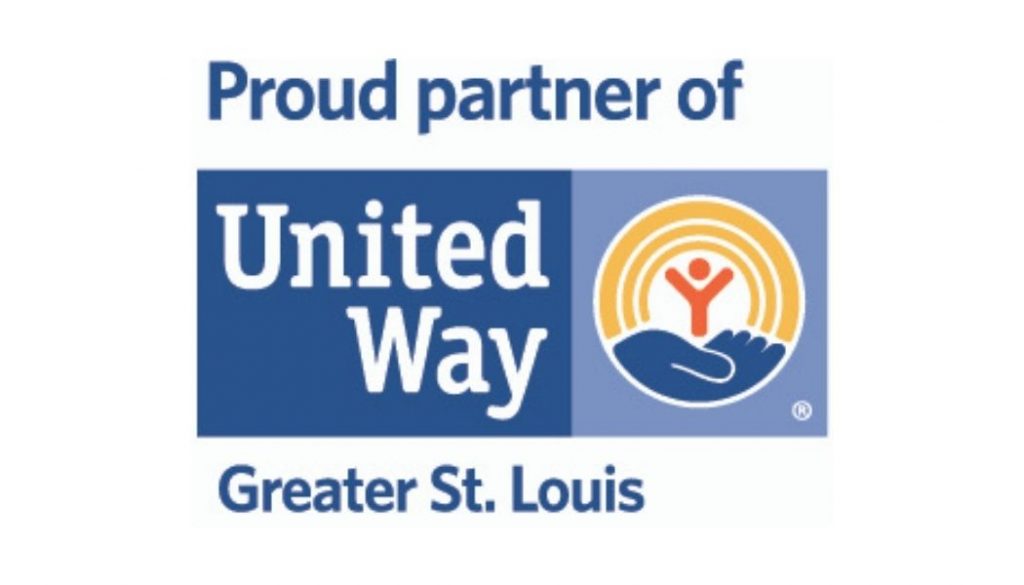 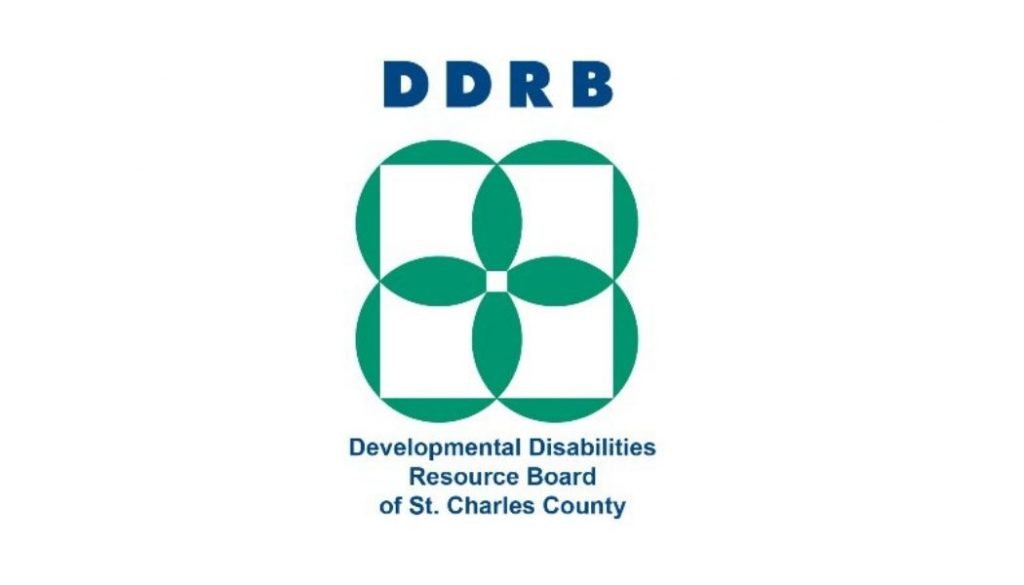